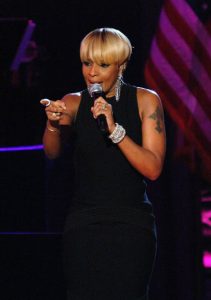 When Sean “Puffy” Combs christened Mary J. Blige the “Queen of Hip-Hop Soul,” he hit the nail squarely on the head.

Because of generational and cultural differences, the two genres did not always get along.

The older and more “refined” segment of the culture preferred soul music, while hip-hop stereotypically catered to the young and forgotten people of the inner city.

But when Bell Biv Devoe combined the two genres on their groundbreaking debut album “Poison,” the game totally changed.

A year later Jodeci followed with their classic debut, “Forever My Lady.”

And as they say, the rest is history.