Five Must Have Video Games For Fall 2017 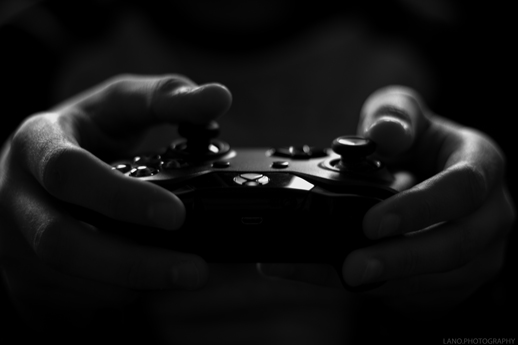 Gamers are excited about the video games set for a fall 2017 release.

Upcoming video game releases are just as exciting to many as upcoming movie releases.

Fall 2017 has a plethora of great games for video game aficionados.

But RegalMag.com has picked five video games that gamers are especially excited about.

The new FIFA 18 has a journey mode that has many gamers excited.  There is speculation that the Bundesliga, La Liga and Ligue 1 will appear on the journey mode of FIFA 18.   According to SportsBible.com, “A special ‘Ronaldo Edition’ of FIFA 18 will be available on PlayStation 4, Xbox One or PC and those who purchase the special version will receive benefits such as three days of early access, 20 jumbo premium gold packs on FIFA Ultimate Team.”

The first-person shooter game will have many great modes but one popular feature will be noticeably missing.  The theater mode, which allows gamer to share their experience with people on YouTube and social media is a thing of the past for Call of Duty: WWII.  Gamers will have to use the share function on PS4 to collaborate with other gamers.  Gamers won’t have to wait until November to get a sneak peek at the game, with the zombies mode set to be unveiled July 20 at Comic-Con in San Diego.

Like Call of Duty: WWII, Star Wars Battlefront II will not be released until November, but a new character leak could provide clues to the game’s plot.  For the Empire, characters include: Boba Fett, Bossk, Darth Vader, Emperor Palpatine, General Grevious, Kylo Ren, Darth Maul and Captain Phasma.  On the Rebels side, characters include: Chewbacca, Han Solo, Lando Calrissian, Leia, Luke, Rey and Yoda.  One more person on the Empire side than the Rebels has many thinking that Iden Versio will also be a part of the game.