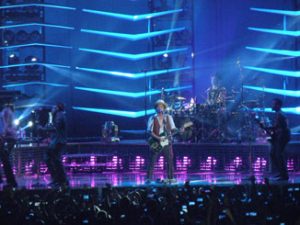 Someone told a lie once.

That bald-faced liar said that the music known as rhythm and blues had met an untimely death.

That person went on to say that since urban radio had trended more towards hip-hop and away from R&B, then no chance existed for the genre to rise from the dead like Lazarus.

Someone told the public wrong because 2021 produced some of the best R&B albums from veterans of the game like Anthony Hamilton and Prince to relative newcomers like Snoh Aalegra and H.E.R.

As a result, the RegalMag.com staff voted on our 10 favorite R&B albums of the year 2021.

Also, check out some of these dope albums that might not have gotten the mainstream love that they so richly deserve.