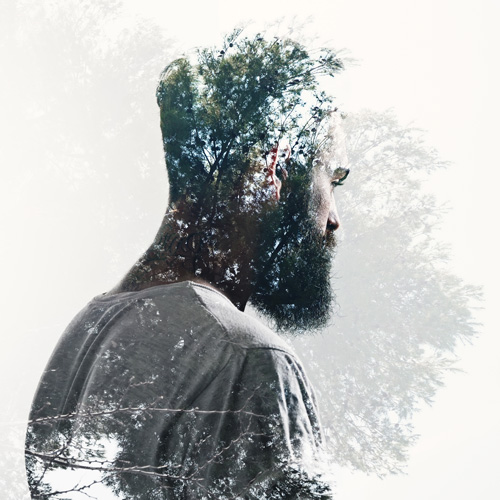 “Nine Days” took me about nine days to watch.

But truthfully, “Nine Days” was a little too weird to watch in one sitting.

Thankfully for me, I had the opportunity to watch “Nine Days” over an extended period of time because the coronavirus pandemic has caused many screenings of movies out of the theater and onto a computer app.

Enough about me and more about “Nine Days.”

“Nine Days” might be the weirdest movie thus far in 2021.

But thankfully for “Nine Days,” it has the brilliance of burgeoning actor Winston Duke (“Us” and “Black Panther) and a unique enough storyline to intrigue true movie buffs.

But for the casual moviegoer, “Nine Days” might not intrigue or entertain.

“Nine Days” centers on the protagonist of the film Will (Duke) who spends his entire existence living like a hermit, watching VHS tapes in his home.

It appears as if Will has a weird fascination of watching other people’s home movies.

Initially, very few people, if any, stop by Will’s home, leaving him alone with his out-of-date home video technology.

But what Will is doing in “Nine Days” is a little deeper than just strangely watching other people all day.

Sure, a normal person watches other people on television all day.

But usually, the people that normal people watch on television are stars to some degree.

However, Will does watch random people daily.

Furthermore, he watches some more than others.

Will has real fascination with Amanda (Lisa Starrett), a talented violinist.

He even has a visitor to his home on the days in which she performs a concerto.

To Will’s surprise, his favorite violinist is involved in a tragic automobile accident one day, which affects him greatly for some time.

Will becomes distraught over Amanda’s tragic crash because she showed so much potential for success in life.

Therefore, to see it all go up in smoke, shatters the man.

Will had chosen Amanda with great pride and certainty.

Yes, in “Nine Days,” Will chooses who will be born and live a real life on Earth and who will not make it to birth.

In “Nine Days,” before a person is born, they must get Will’s stamp of approval.

The full-grown adults that come to Will’s house for their auditions are not fully grown at all.

In fact, those full-grown adults have not really been born or created yet.

While at Will’s house, they are in like a holding pattern waiting to be born, if Will so chooses.

The fully-grown looking people know nothing about life or being a person when they arrive on Will’s doorsteps.

While at his house, Will puts them through different scenarios that might happen in the real word to see how they would react.

One of the scenarios that Will puts them through is a scenario in which a parent has a chance to save their child at a concentration camp.

But if the parent saves their child, all the other captives at the concentration camp will die.

Therefore, the candidates for life must decide whether they would save their hypothetical child and cause countless more to die.

Or would they sacrifice their child for the good of the collective?

From their reactions to random scenarios like the concentration camp example, Will decides who would be able to survive and thrive in the real world, granting them a real birth on Earth.

And while Will has an assistant that helps influence his decisions, he makes the final choice, which often leads to some disagreements.

The differences arise because Will has actually lived a real life.

But his trusted assistant Kyo (Benedict Wong, “Gemini Man”) has not.

Therefore, Will better understands what type of qualities a person must have to make it in the real world.

Despite the eccentricities in “Nine Days,” Duke is still a great enough actor to make any movie fan check out his work.

Duke portrays Will in an emotionless way.

But he still shows that he cares about his applicants when push comes to shove.

As a matter of act, all the actors do a magnificent job in their performance.

And as often as I criticize how formulaic and predictable Hollywood movies can be, it would seem that “Nine Days” would stand out in a good way because the film is anything but formulaic or predictable.

“Nine Days” has a storyline that I have never seen on the screen.

Unfortunately, that it is not enough to move me this time around.

Additionally, the message conveyed in “Nine Days,” which is sometimes it takes more toughness than sensitivity to survive in a cruel and harsh world, should connect with some true movie buffs.

But unfortunately, the strangeness of the “Nine Days” will turn off many casual moviegoers who might only want to see something blow up in an action film when they visit the theaters during the summer months.