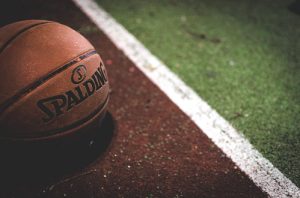 Basketball has taken center court in Hollywood for decades.

That film, starring Wesley Snipes, Woody Harrelson and Rosie Perez, had so many quotable lines that young hoopers from around the world would quote lines from the movie whenever they put in work on the local courts.

The movie became so iconic that a remake is set starring rap stars Jack Harlow and Vince Staples.

However, “White Men Can’t Jump” is not the only great hoops movie in the world.

Therefore, RegalMag.com took a trip down the free throw lane, or memory lane, to rank the top 10 basketball movies of all time.

Side Bar: Basketball documentaries did not qualify for this list, only theatrical films.