Forgot About Dre: Top 10 Aftermath Entertainment Songs of All Time 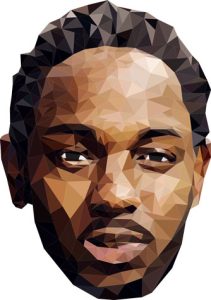 His attempt to leave gangsta rap behind with the “Dr. Dre Presents the Aftermath” compilation album and it’s lead single “Been There, Done That” fell on deaf ears.

The New York super-group The Firm, which consisted of Nas, Foxy Brown, AZ and Nature, flopped.

In honor of Dre’s upcoming performance at the Super Bowl, RegalMag.com has selected the 10 best songs from the Aftermath Entertainment catalogue.

Be sure to tell Regal what it got right, and why the writers of the magazine have possibly lost their minds with their choices.