The Music of Frank McComb 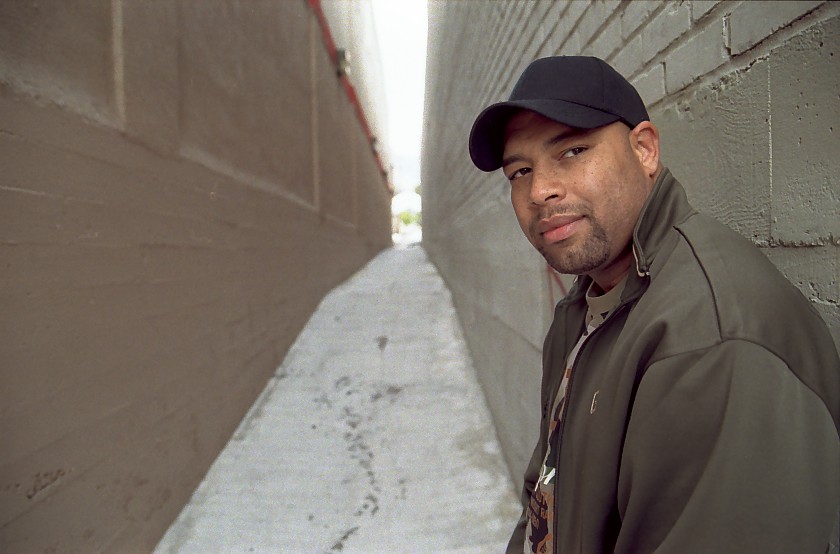 One listen to the Frank McComb’s tracks and you are hooked on the movement in the music and the feeling in his voice that recalls great R&B artists like Peabo Bryson and Aretha Franklin.  But there is more to Frank than that.  His biography is as moving as his music.  What began as a fascination for the piano evolved into pure talent-driven music.  With just a few hours of lessons under his belt, he began to compose and perform.

Driven by his evident gift of composition, Frank began performing in clubs around Cleveland.  From an early age he was taken under the wing of great local artists who recognized his talent and his potential.  Their experience combined with his musical talent proved a powerful combination that moved him to better places.

It’s impossible to count all the brushes with talent that he has had in his life as a musician.  He’s performed with Prince and humbly credits providence for many of his run-ins with greatness: Frankie Beverly and Maze, Teena Marie, Chaka Khan, Lalah Hathaway, Terri Lynn Carrington, Phyllis Hyman and Teddy Pendegrass, but it is clear that his talent led him to the right place to meet them and they have been as impressed with him as he was with them.

ind What is going on with you right now?

fm Right now, I am getting songs ready for my radio show that debuts tomorrow. It is called ‘The Living Room’ every Sunday from Midnight – 2.00am starting from September 16th.  solarradio.com I have no play list at all, I get to play whatever I want to play. I am also getting ready to release ‘Frank McComb Live in Atlanta” which is my first CD/DVD set that comes out sometime in November.

ind Where are you playing?

fm I am getting ready to hit the road again. I have shows in Virginia, Philly, New York, Sacramento, and Oakland. I am booking everything myself.

ind Have you ever been on a major label?

fm Oh yeah, I was with Motown back in 1992. Then I left Motown because they simply were not pushing my music. I went on the road with Branford Marsalis. Then I ended up getting signed with Columbia Records.

ind How was that for you?

fm I recorded the record in 1998 but it didn’t see the light of day. Go on my website and check out “The Journey”.

ind Who have you enjoyed playing with the most?

fm I think Branford Marsalis. And as a recording artist, I’d have to say Chaka Khan. But I have to throw in Teena Marie in there because she is very musical too. I like working with musical people.