Music Producer JAB is in Demand 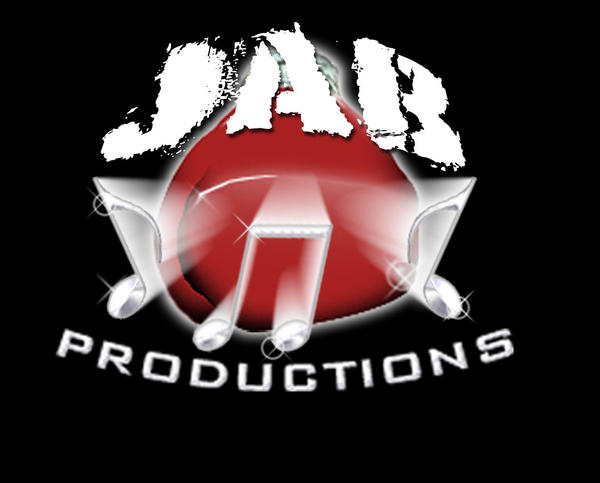 Jab Music Productions, founded in 2000 by Multi-Platinum producer, John A. Broussard (a.k.a. Jab), is taking his talent to the forefront of the music industry. As a creative force in the industry John has collaborated with many artists including Beyonce, Lil Bow Wow, Trina Broussard, and Van Hunt. In 2003, Jab co-produced the title track “Dangerously In Love” on Beyonce’s debut solo album. In 2000 Jab produced “Bounce Wit Me” on Little Bow Wow’s debut album which went on to be a #1 single on the rap charts. Jab Productions Studio is located in Houston, Texas, and offers a wide variety of products and services to artists including artist development and promotion, studio recording sessions, and music production. Jab Productions specializes in different genres of music including Rap, Hip Hop, R&B, Gospel, Soul and Jazz.

IND: Who are you producing right now?

JAB: I am working with local artists. But, I am getting ready to work with Adina Howard and Tamar Davis.

IND: Do you focus more Hip-Hop/R&B?

JAB: Yeah, but it really doesn’t matter to me. For me, it is whatever the demand is.

Lately, I’ve been getting a lot of rap artist that come to me. I’ve been fulfilling their needs.

IND: What advice do you have for artist getting in the business?

JAB: Like anything man, learn the basics. Try to be the best you can be before you step in this ring because, if you are going to be a boxer, dog, you are in there to win. You gotta train. Have your chops ready. Then come in here and be on the level where you are ready to grow.

IND: Do you feel that some kind of musical training is important for you Hip-Hip and Rap artists?

JAB: It can’t do anything but help them. I mean, the more you know the basics, the more it will allow your mind to grow. It won’t keep you limited.

IND: What inspired you to start producing?

JAB: Well, I had been learning other people’s music. Playing in different bands. Then I said, “Wait a minute, I am playing everybody’s music. I need to do my own music.”

IND: Is there anyone that you desire to produce for?

IND: What was your experience working with Van Hunt?

JAB: With Van Hunt, it was a refreshing loose vibe. When I worked with Van, that is when R&B was just really straight R&B. We just had a sense of freedom. We could do anything.

IND: Where do you think Hip-Hop is going now?

JAB: I think Hip-Hop is making another turn. I think it is going to go back to the rappers featured on R&B records. People are really going to start to listen to singers now. I mean, I think American Idol proved that.

IND: Nothing new has been created since the Baroque era. You always hear hints of music repeating itself from one song to another. Do you agree?

JAB: Yes, there is always a category. Now we are just biting off of it and giving it a twist to keep it fresh to the new ears.

IND: Where do you see Reggeton going?

JAB: Reggeton is always going to have its place. All nationalities want to have their identity. We were young black people doing Rap and Hip-Hop. So, they had to go find their little niche so that they could be identified too. Every race wants to have something they created so that they could say, “This is ours. As a youth, we created this. This is something we put in the history books.”

IND: We wrote about that in the article about Tercera Vizion (Aug 07 ILM Issue):

JAB: Right, That is one reason why Rap became so powerful because the guys who couldn’t sing felt left out. But with Rap, that was something that they could relate to and identify with. That was because they could speak what they had to say and be identified. It gave then a sense of hope.

IND: Where does JAB see himself in 2 years?

JAB: I am trying to get into some scoring. The music thing is fine, but I want to get into the movie thing. Getting recognized for scoring and stuff like that.

IND: How much support do you get from your family?

JAB: Oh man, it’s 100%. My mom and dad were musicians so that came to the veins through them. Everybody in my family is in entertainment.