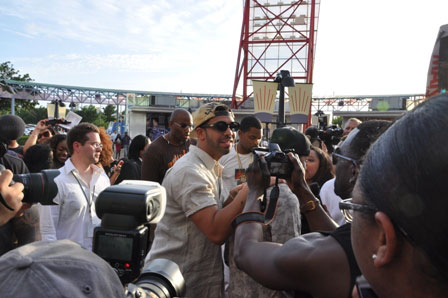 Last year was the year of Adele in the music industry.

To be perfectly honest, 2016 is still the year of Adele so far.

But who will steal her thunder throughout the rest of the year?

And will artists like Kendrick Lamar continue their ascendancy in the New Year?

Most importantly, will Kanye West ever drop “SWISH?”

While record sales are down because of streaming and downloading, artists continue to make classics.

Drake—“Views from the 6” (Release date: TBA)