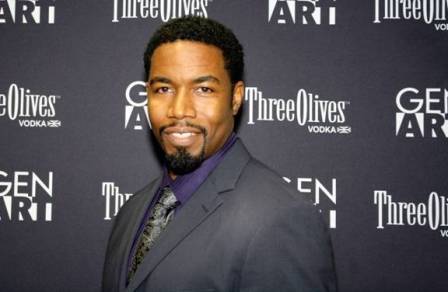 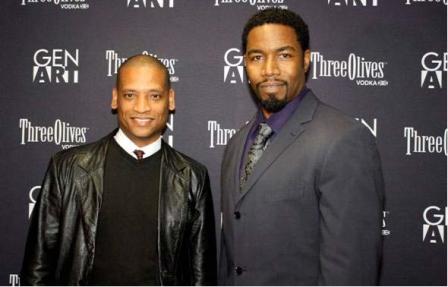 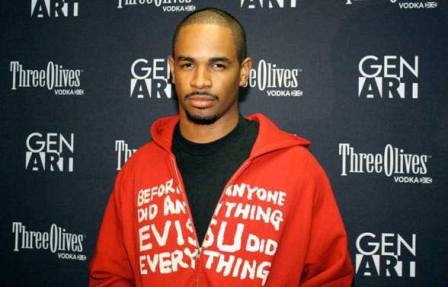 Black Dynamite Explodes on “The Man.”

What do you think of when you think of the blaxploitation films of the 1970s?  Some see stereotypical images of African Americans, but others see the epitome of cool, confidence and control.  While films like Shaft and Superfly drew much criticism, they were movies that showcased African Americans in powerful positions who were not at all submissive to “The Man.”

The story centers on Black Dynamite (White), an ex-CIA commando who is summoned into action after his brother Jimmy is killed.  Black Dynamite has to battle pool hall thugs, pimps, drug dealers and monsters in his quest for justice.  However, while seeking justice for his brother he finds a deeper plot by “The Man” to flood the ghetto with dope and malt liquor to weaken the strength of the Black community.  With his crew of militants, Black Dynamite vows to clean up the streets of the ghetto, once and for all.

This film is rated “R” for sexuality, nudity, language, some violence and drug content.  For more information visit www.blackdynamite.com.