Is Racism Against Whites Worse than for Blacks? 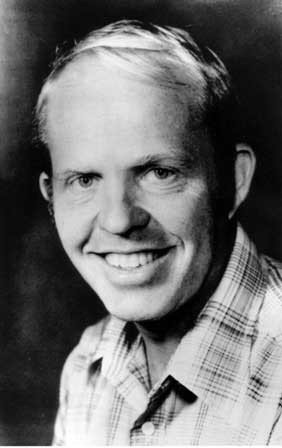 As Black History Month kicks off, people around the country are celebrating the contributions of African Americans to this country and remembering a national history of slavery and oppression.

“Although some have heralded recent political and cultural developments as signaling the arrival of a post-racial era in America, several legal and social controversies regarding ‘reverse racism’ highlight Whites’ increasing concern about anti-White bias,” reads the study published by the Association for Psychological Science, and conducted by Michael I. Norton, a Harvard business school professor, and Samuel R. Sommers, a Tufts University psychology professor.

“Whites’ conceptions of racism are extreme enough that Whites have now come to view anti-White bias as a bigger societal problem than anti-Black bias,” the study added.

Regal Magazine attempted to poll White Americans in New York City to find out why this was, but not one of them said they thought racism against Whites was worse than racism against other groups.

On a YouTube video entitled, “Well, I’m not Racist”/”I Don’t See Race” responders epitomize the view in the study stating things like “anti-racist is a code word for anti-White” and that Congress contains members that believe that “civil rights laws don’t and should not apply to Whites.”

Norton and Sommers polled almost 500 participants from across the country in their study and found that the prevailing idea was what they call a “zero-sum game” where “less against you means more against me.”

The easiest way to understand a radicalized zero-sum game is to think of it as a scale with African Americans on one side and White Americans on the other.

Norton and Sommers said they have not fully analyzed the societal mechanisms that created this idea of worsening racism against Whites, but wrote that “legal challenges concerning so-called ‘reverse racism’ date back as far as the 1970s (Regents of the University of California v. Bakke, 1978).”

They also suggest that affirmative action policies, taking the educational spaces of White children and giving them to Blacks, and increased representation of African American power holders, replacing previously White ones, may be reasons for the idea that racism against Whites has gotten worse.

“Whites think more progress has been made toward equality than do Blacks, but Whites also now believe that this progress is linked to a new inequality—at their expense,” concluded the study.