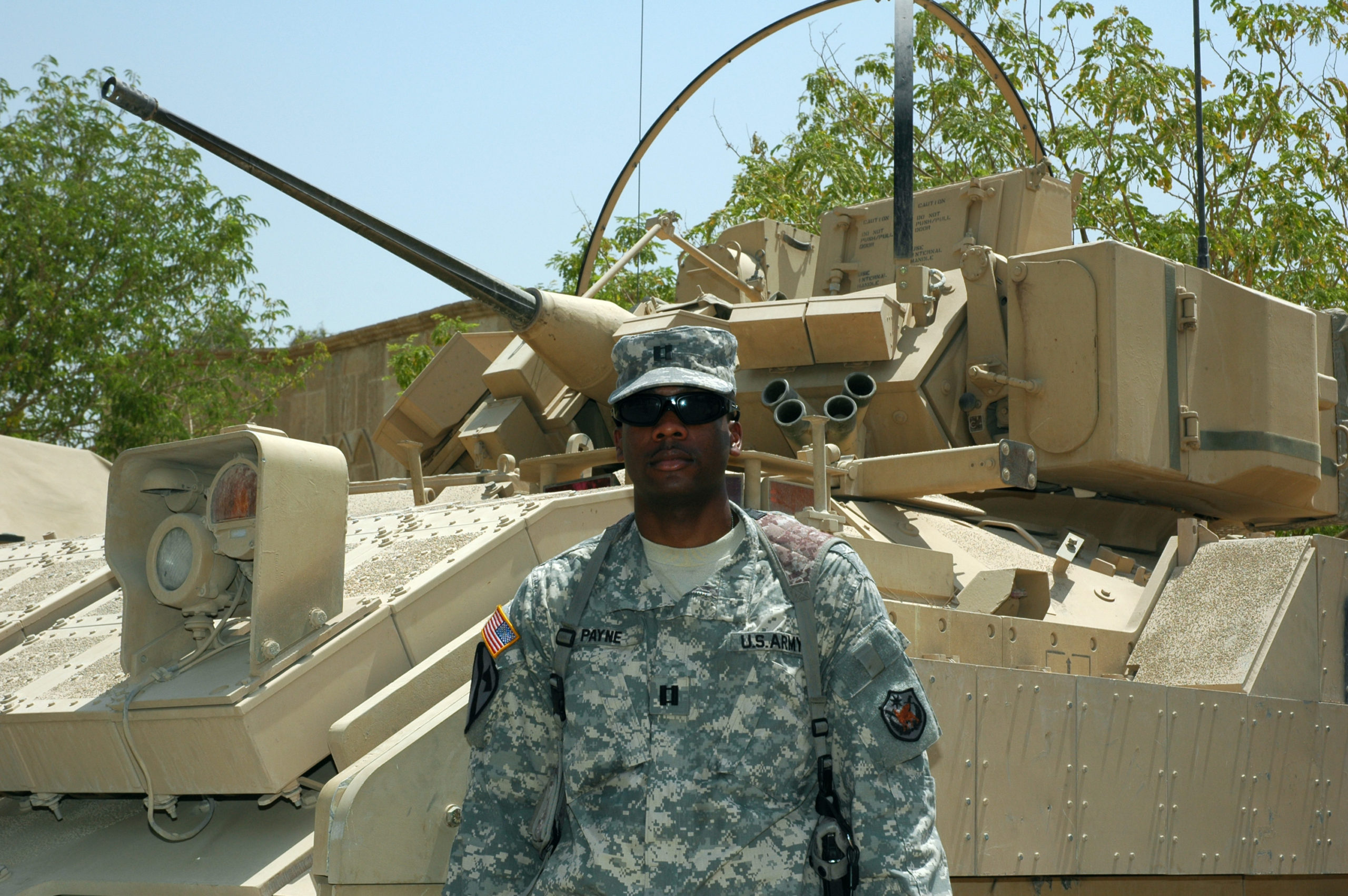 Since the inception of this nation, African Americans have fought valiantly in wars for the ideals that America stood for.  Even when the outcome of a particular war did not improve their status in America, many Black soldiers endured the dangers of combat believing that it would eventually lead to America treating them as first-class citizens.

From Crispus Attucks to Benjamin O. Davis and Colin Powell, Black soldiers have excelled in the United Sates military and often times changed the course of history for the better.

As far back as the Spanish-American War, Black soldiers fought in segregated units with dilapidated equipment that White soldiers had cast off.  For years, the War Department refused to commission African American officers.  Even during World War II and the Vietnam War, when Black protest became more militant, discharged soldiers still faced discrimination as they tried to re-enter the workforce.

However, as the United States enters its third year in Iraq, many Black soldiers are beginning to admit that while things are not perfect for any soldier, the racism that previous generations had to endure is virtually a thing of the past because of their heroic efforts.

Robert Payne, an Iraq War veteran and native of Vicksburg, Mississippi, said his mission in Iraq was an eye opening experience that the media does not fully capture on its daily coverage.  Payne, initially stationed at Fort Hood, Texas before his deployment, said he did not experience any blatant forms of racism, nor did any of his African American colleagues.  The real conflict occurred on the battlefield where Payne’s company lost one soldier to the conflict as well as a friend from a different unit that attended the Officer Basic Course with him.

Throughout all of America’s conflicts, many African Americans have been criticized for their involvement in what many believe as the “White man’s wars.”  Even though Payne admits, the military is not for everyone he also said, “If you don’t have a plan it’s a good place to start.  You learn some good things in the military that you can apply to everyday life and set yourself up for success in the future.”

He also said, “The military was a good decision for me, because I have been to a lot of different places and exposed to different people and cultures.  I have also had a chance to get my Master’s Degree while in the military with the Army paying for the majority of the costs.”  At REGAL press time, the Army had scheduled Payne’s redeployment to Iraq.