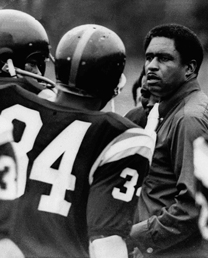 Historically Black Colleges and Universities (HBCUs), along with the church, have always represented the backbone of the Black community.

Although misinformed people mistakenly call HBCUs racist for the use of the word Black, HBCUs came into existence because Black people could not attend historically White colleges because of segregation.

Shout out to journalist Roland Martin for educating talk show host Wendy Williams on the genesis of HBCUs.

But for every Lincoln University there is a Leland College, an HBCU that did not quite last into perpetuity.

However at RegalMag.com, it is a mission to not forget those who laid the foundation for those who came after.