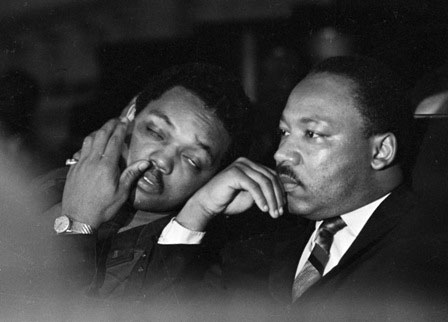 The Power of Words

Words can be powerful.  They can encourage people to change the world or cause lives to be lost as a result of discouragement.

Since slavery, African Americans have used the spoken word to give hope to their brethren when things became difficult.

Many leaders from Frederick Douglass to Fannie Lou Hamer have used their oratory skills to move mountains and move men.  Without their words of encouragement, the African American struggle might have had a different conclusion, but because of their words, our dreams have become reality.

Regal Magazine takes a look at some of the most profound quotes, from the slave shacks to the White House, in African American history.

·         “We have come over a way that with tears has been watered; we have come treading our path through the blood of the slaughtered.”—James Weldon Johnson (“Lift Every Voice and Sing”)

·         “Success is to be measured not so much by the position that one has reached in life as by the obstacles which he has overcome while trying to succeed.”—Booker T. Washington (Up From Slavery)

·         “It is a peculiar sensation, this double-consciousness, this sense of always looking at one’s self through the eyes of others…One ever feels his twoness—an American, a Negro, two souls, two thoughts, two unreconciled strivings; two warring ideals in one dark body, whose dogged strength alone keeps it from being torn asunder.”—W.E.B. DuBois (The Souls of Black Folk)

·         “Education is our passport to the future, for tomorrow belongs to the people who prepare for it today.”—Malcolm X

·         “There is nothing more painful to me at this stage in my life then to walk down the street and hear footsteps…then turn around and see somebody White and feel relieved.”—Jesse Jackson