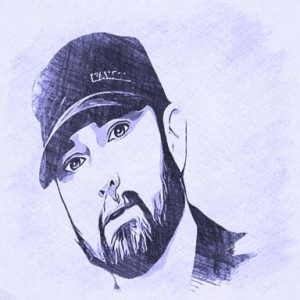 Eminem’s lyrics are still amongst the best in the game 20 years after dropping, “The Eminem Show” in 2002.

Infants at the time are now old enough to legally purchase alcohol.

Furthermore, all the aforementioned artists are now considered old school or O.G.’s

Now, 20 years later RegalMag.com looks back to the beginning of the new millennium and honors the 10 best albums of 2002.